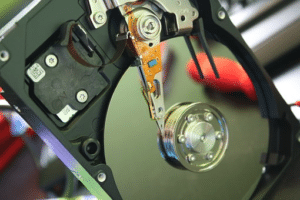 Generally when people use the term “hard drive recovery,” they are referring to a hard drive that has suffered physical damage or failure or has encountered a software problem that prevents it from running properly. However, hard drive recovery in Philadelphia is also performed on devices that are still operational. That is because hard drives store data that is not readily noticeable to the untrained eye. There are 3 main types of this data:

At Precise, our digital forensics technicians are experts at navigating hard drive recovery. Call us at 866-277-3247 and discover what Precise can do for you.